Vianibrar is both Nainimdul’s greatest resident and greatest shame. He is the most famous resident of Nainimdul, but openly flaunts their traditions — and likely only thrives because he is both powerful and respected.

Vianibrar has plenty of secrets, certainly — Bosabrieln’s father alluded to such on his last visit — but he takes care of his own. He always seems to be available when Bosabrieln needs him.

Like the old proverb says, “When the student is ready, the teacher will appear.”

When the Shields subsequently defeated Kiaransalee at the Battle of Maldev, Vianibrar’s soul was freed and Bosabrieln and Valna sought to resurrect the fallen bard. He then retired to Duchy Jepson, seeking to complete his work… 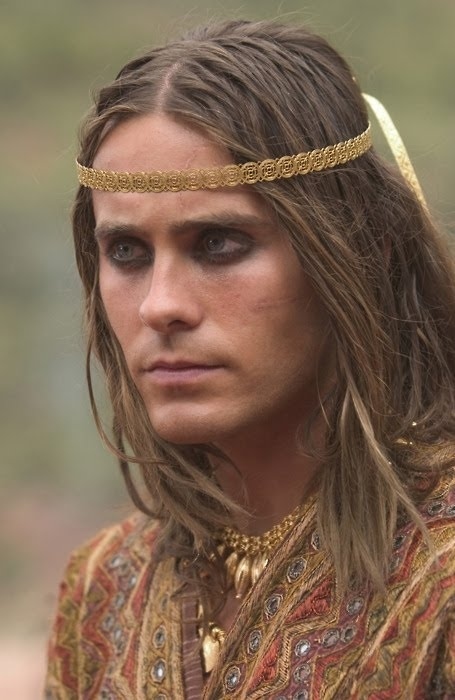