The Traveler of Roads Untrod

The Traveler of Roads Untrod is an evil Green Man sorcerer from the lower depths of Skyfall Delve. His subordinate, Cathorso, indicated that the Traveler would be very interested in meeting the Shields of the Sorrowfell and the Mourners of Saerun Road. However, it was revealed that his only interest in the planar travelers lay in the possibility that their sacrifice could fuel previously unknown rituals.

Fortunately, both adventuring parties made short work of him before he could test his theory, although he managed to escape in the chaos.

“The Hitcher.” The Mighty Book of Boosh. Canongate Books Ltd, 2008.

The Traveler of Roads Untrod 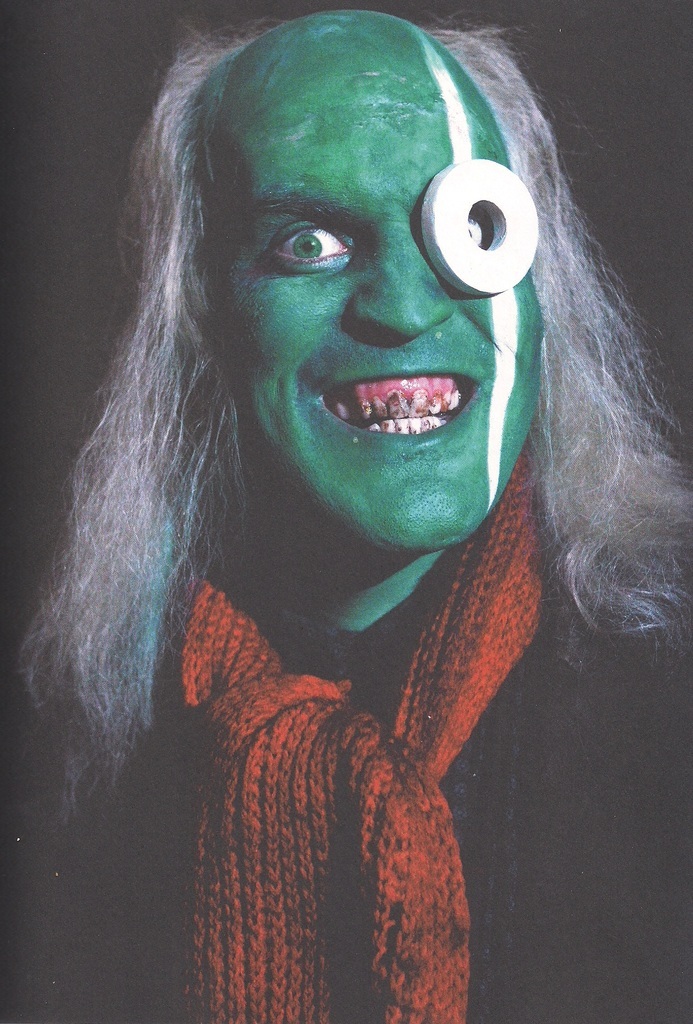