Scarlet Jax and her “boys” are a gang of street thugs currently working for the Illustrious Menagerie of Peacocks (although the general impression is that Scarlet Jax answers to no one, and merely answers to the Peacocks presently out of convenience). While they are known for all the sorts of things most street-level gangs are known for, Scarlet Jax herself is known for keeping her ear to the ground, and the flamboyant half-elf is known for consistently frustrating all who oppose her.

Assuming the conflict between the Zookeepers and the Illustrious Menagerie of Peacocks heats up, only time will tell how she reacts. Smart money is on her reacting in whatever way will benefit her the most. 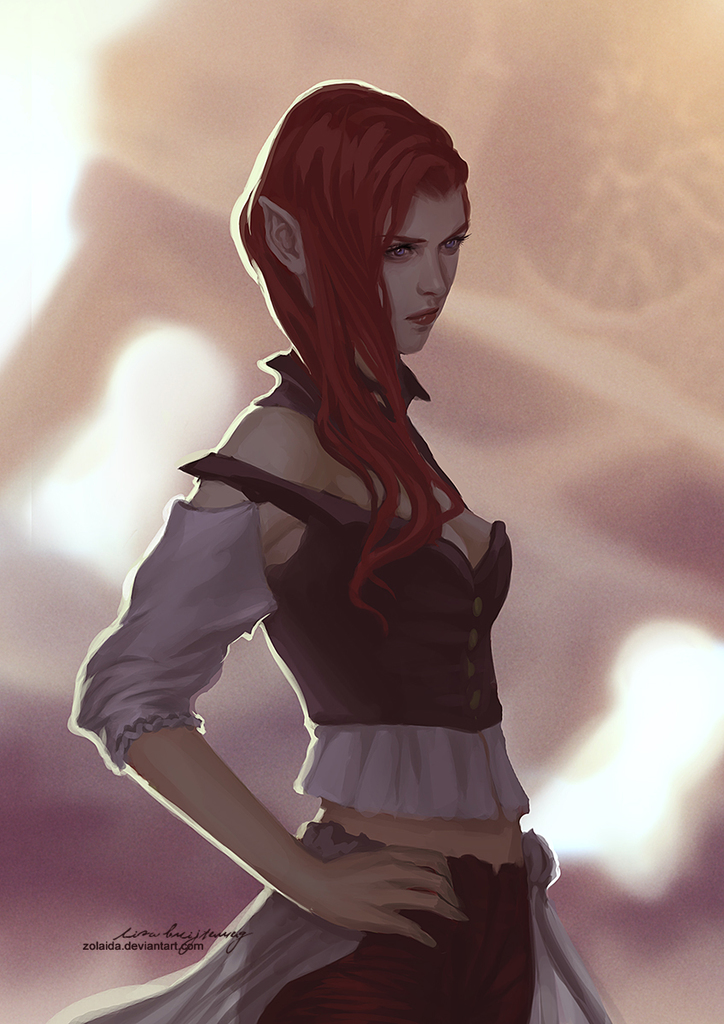