Famed Adventuring Party in the Sorrowfell

(Image retrieved from http://forgottenrealms.wikia.com/wiki/File:Bahamut_holy_symbol.jpg on April 3, 2012.)

The Platinum Claws are a group of devotees to Bahamut, as well as the most famous adventuring group currently active in the Sorrowfell. They are known for their good works and devotion to what is right.

After successful campaigns in Scandshar and Dawnslight, the Platinum Claws traveled to the Black Moor north of Duchy Jepson.

It was revealed that the Platinum Claws were captured by SENSEI, and assimilated into the mad AI’s foul designs. Blank, Cliff, and Sariel were revived by the Old Man with the Canaries, and returned to Scandshar to fight slavery. (Mathas did not return to life, although since devas reincarnate when they die, Sariel was certain she would see him again.)

Sadly, it was not to be. Blank, Cliff, and Sariel were annihilated on Sunsebb 21, 552 CY, while trying to stop Kiaransalee during the Battle of Scandshar.

Presumably, only Mathas remains. Somewhere out there.

Now that the Shields have defeated Kiaransalee at the Battle of Maldev, the souls of Blank, Cliff, and Sariel are presumably free to go wherever souls go after death…

Before the rise of Kiaransalee, the Platinum Claws included: 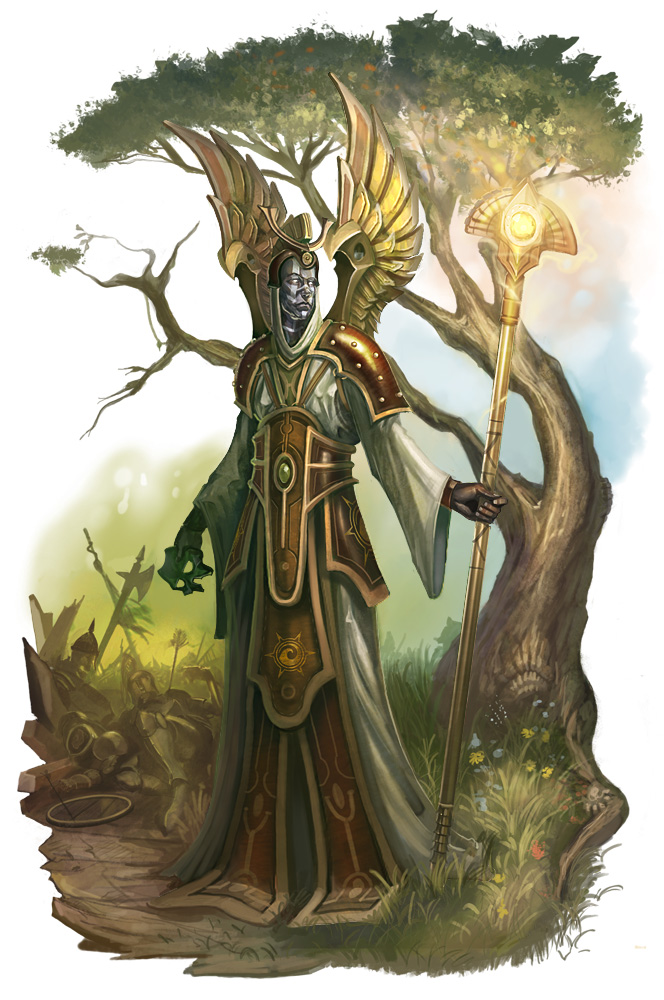 Mathas is a deva cleric of Bahamut, and he is the nominal leader of the Platinum Claws. He is known to be a compassionate sort, and he is capable of casting the Raise Dead ritual. 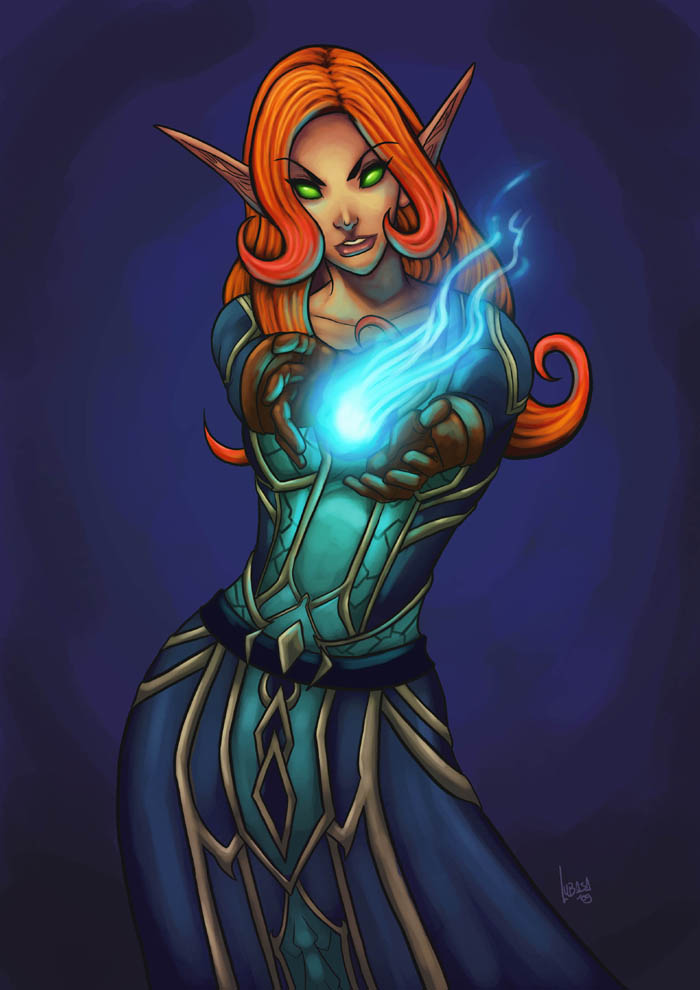 Sariel is an eladrin wizard and can be considered the team’s heart. There is a fairly prominent tale amongst traveling minstrels that she was Mathas’s lover in his previous incarnation, and that she took up adventuring to find him again. 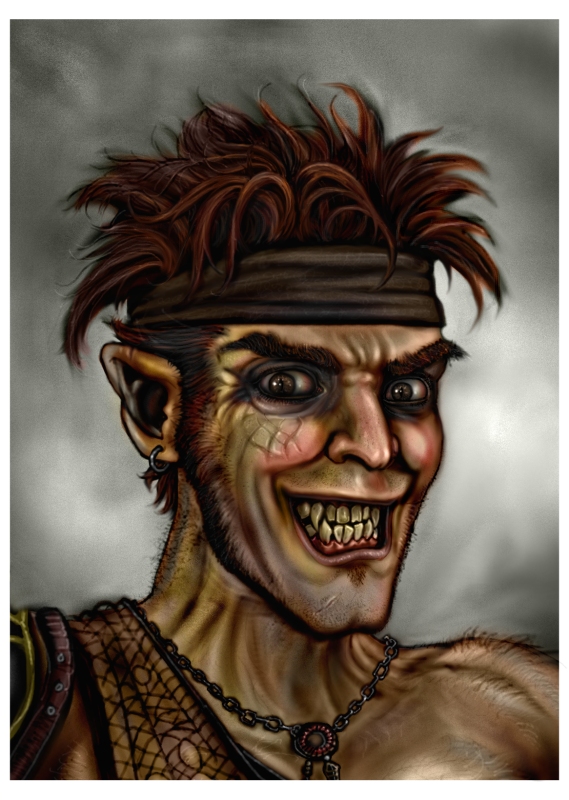 Cliff is a shifter warrior from the gladiator pits of Scandshar. Raised as a slave, Cliff is now a free man as his freedom was purchased by Mathas and Sariel. Cliff fights savagely with sword and shield. 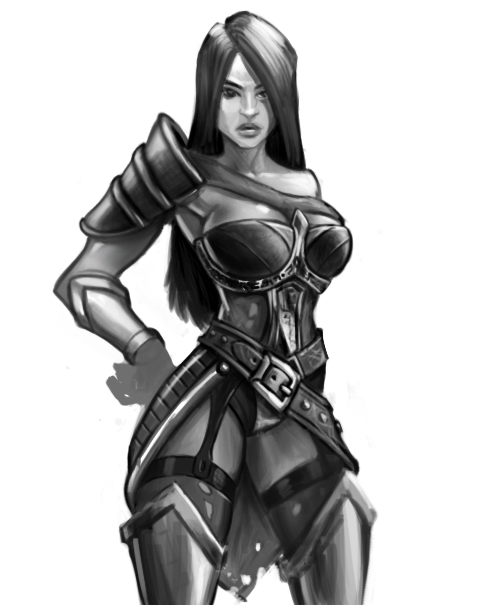 Blank is a human warrior from the gladiator pits of Scandshar. Blank was raised as a slave, although there is evidence to suggest that she was a house-slave when she was younger. She does not speak of her time before Mathas and Sariel purchased her freedom. Blank is a skilled fighter with both broadsword and war pick. 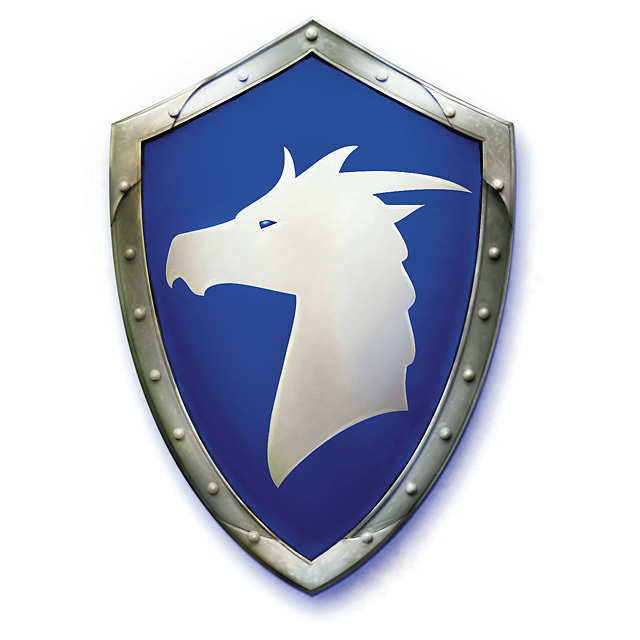