Another veteran of the Vaults of Vyzor, and fellow planar traveler with Barnabus Sleet. He similarly came to the Sorrowfell Plains to collect the bounty on the Shields of the Sorrowfell.

According to Sleet, human morality isn’t high on Pete Loudly’s list of priorities, so the idea that he would completely destroy this plane isn’t out of the question.

Still, he’s only in it for the money, so it’s unlikely that he’ll do it on a whim. 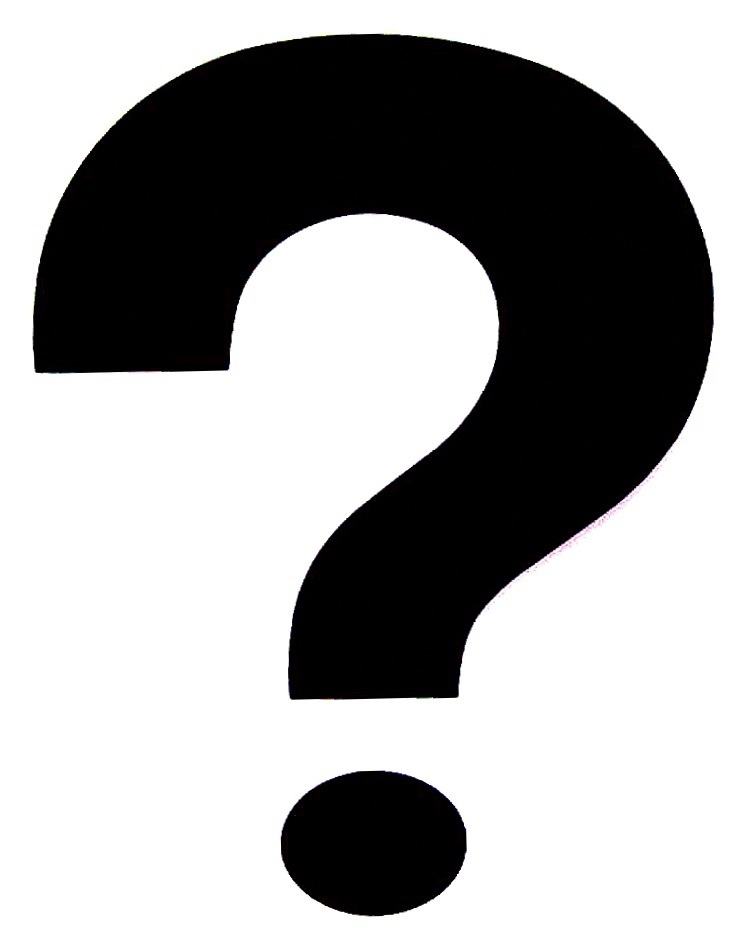