The Widow of a Thousand Sorrows

Once the Baroness Morana van Aalsburg, Morana was desposed and imprisoned when her husband’s traitorous brothers forcibly seized the throne of Barony Aalsburg. Her escape and revenge set her on the path to become Morana the Forsaken, one of the most feared liches in the history of the Sorrowfell Plains. She housed her laboratories in the flying remnants of Aalsburg Castle, and had access to enough magic to travel anywhere she needed at a moment’s notice.

Although her power was great, her aims were quite small — ultimately, it seemed all she did was focused on attempting to restore her dead family to life through whatever means necessary.

And she gladly would have shaken the planes apart to achieve her goals, had she been given the chance.

By happenstance, she became the unofficial head of the Broken Chain, a cult of personality that seemed to regard her as some dark messiah. It is ultimately unclear how much she fostered this or cared about their worship, but she no doubt made the most effective use of her cult possible.

She has been permanently destroyed now, as the Shields of the Sorrowfell discorporated her form and destroyed her phylactery.

Image retrieved from https://www.artstation.com/artwork/gBgl8 on January 24, 2020.

When Bosabrieln met her in dreams, and when the Shields of the Sorrowfell saw her on the streets of Scandshar some months ago, she looked quite different, as she would have when she was still a mortal woman. Something like this: 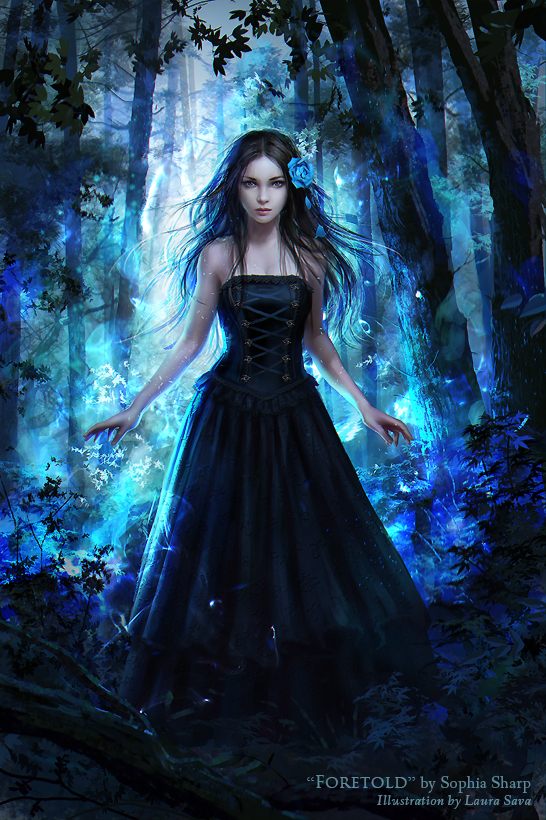 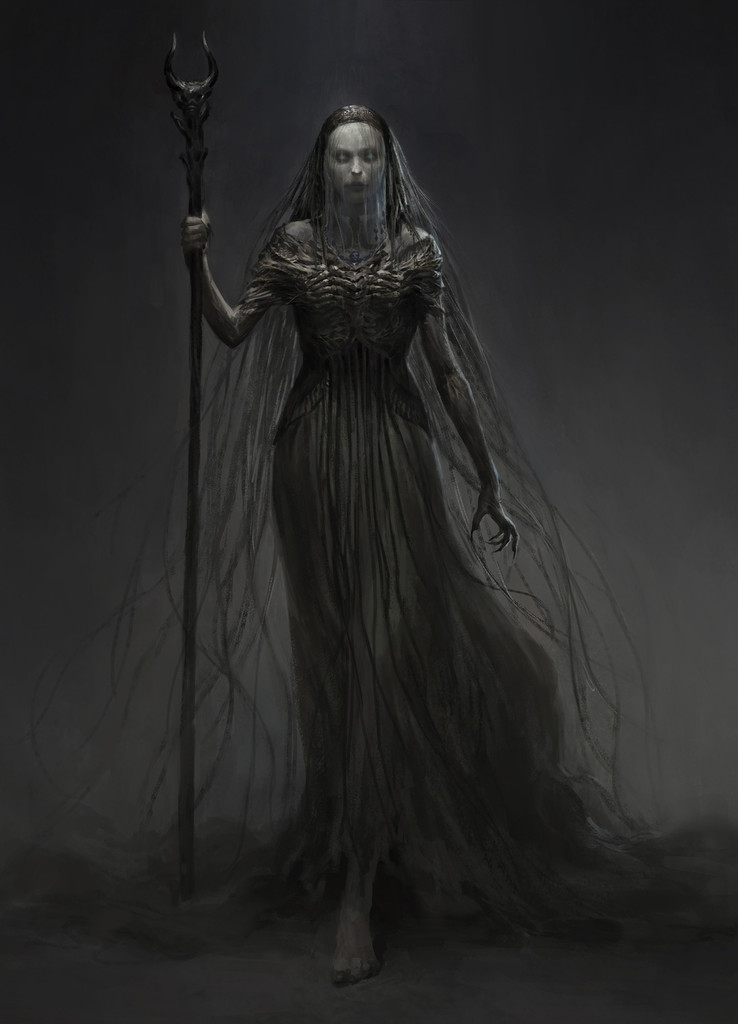