Magister Remegni, also known as Remegni the Stoic, is a professor at the University for the Study of the Arcane Arts and Sciences. Magister Remegni specializes in curses, as well as anatomy and healing.

Unbeknownst to most of the faculty or student body, Remegni is also a vampire, ostensibly so he’ll have all eternity to practice the Art.

Remegni is quietly building a power base and cult of personality around himself, something he calls the Sodalicium Remegni. Composed of mystics to whom he has made the offer of immortality, he has intimated to Bezaldooz that he realizes the center cannot hold; Headmaster Ebenezer and the rest of the Wizard’s Tower will determine his duplicity sooner or later. He is preparing for that eventuality, in part, by having Bezaldooz look for appropriate properties into which the Sodalicium Remegni can transfer and continue its research.

It is unclear how many members comprise the Sodalicium Remegni, but Lady Jansaadi Claasen is certainly among them. 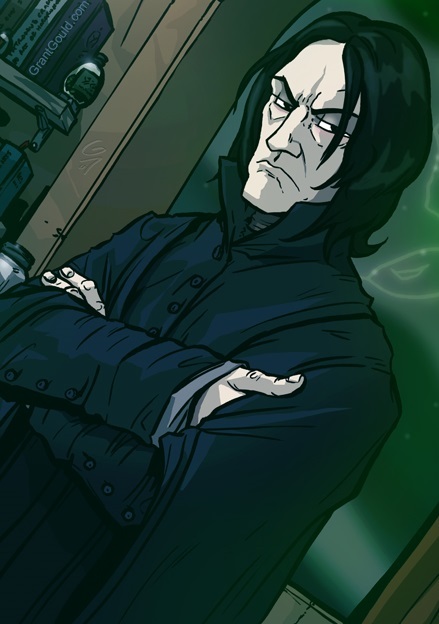