The Lost Children of Nebelun

(Image retrieved from http://www.iras.ucalgary.ca/~volk/sylvia/Yaks.htm on January 1, 2012.)

The Lost Children of Nebelun are a band of merchants and adventurers who roam the planes, righting wrongs and helping other adventuring parties where they can.

All-in-all, they resemble a less heavy-handed Circle of Eight, albeit one more dedicated to good than balance.

The Lost Children are: 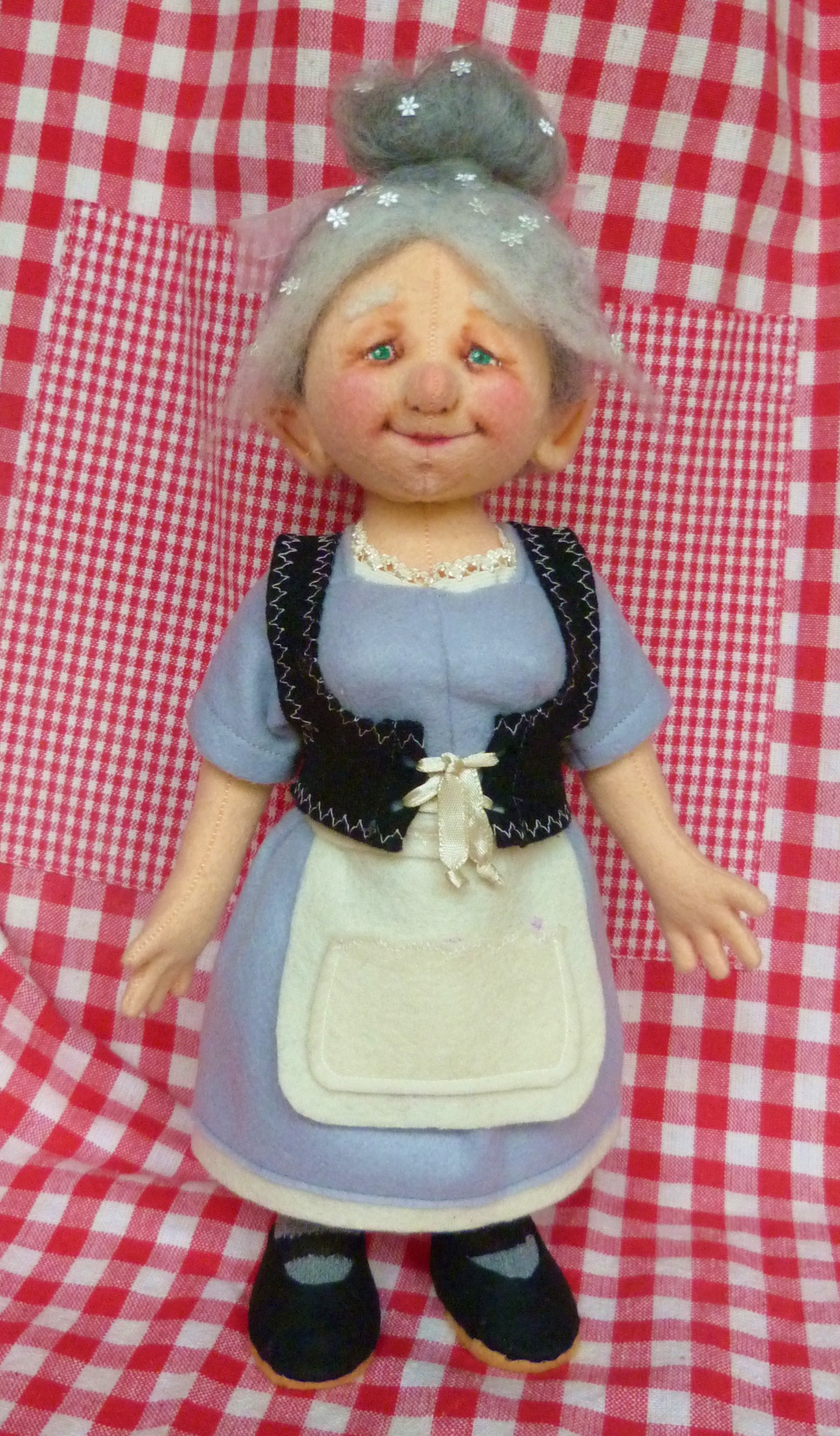 Zelazadda Uvarkk is the founder and leader of the Lost Children of Nebelun (and by Nebelun, she almost assuredly means this to be an aspect of Gond). An aged gnome, Zelazadda is a gnome tinkerer from Lantan on the distant world of Toril. A quiet scientist and engineer, she eventually came to the city of Sigil where she joined the solipsistic Sign of One. After the Lady of Pain disbanded the factions, Zelazadda joined newly-formed the Planar Trade Consortium for a time.

Now edging toward half a millennium, Zelazadda has formed her own adventuring group, acting as both adventurer and patron. Her nearly five hundred years have taught her many secrets, chief among them being the method of manufacturing smokepowder, presumed lost when the Spellplague claimed Lantan. 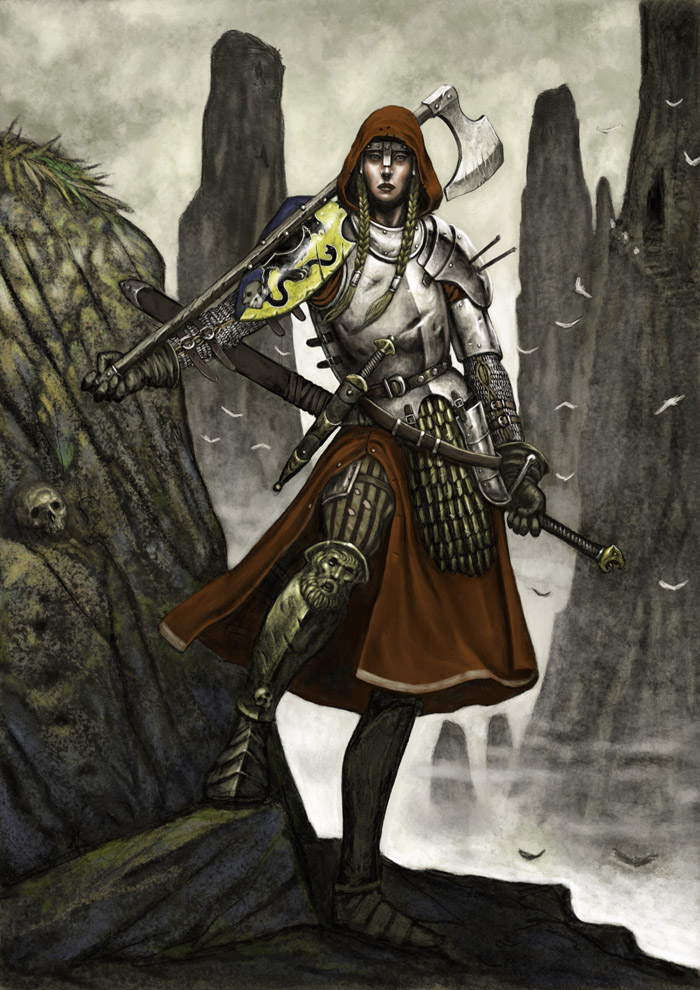 Astrid is a woman of few words. This human fighter is not rude, but she speaks little. Her eyes betray a quiet sorrow. 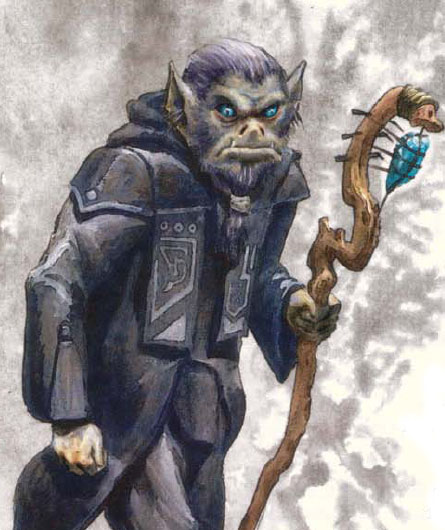 Goluboi the Blue, a goblin psion, was an outcast from his goblin tribe, spared due to his lineage but feared for his blue skin and uncanny ability to read and probe the minds of others. When he was old enough to leave, he did, and took to wandering. He is prized for his psychic talents, but strangely does not consider himself a part of the Lost Children. They seem to regard him as a member, though. 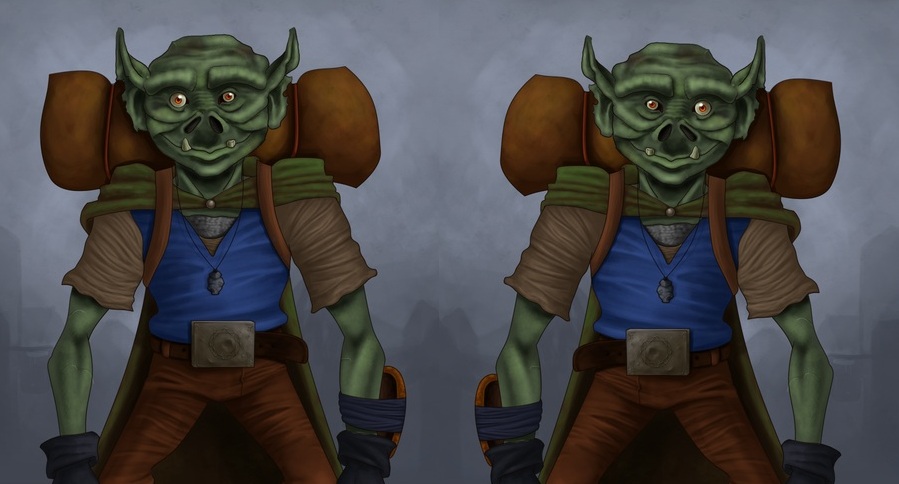 It’s a little difficult for non-goblinoids to tell these two apart, but this twin brother and sister are goblin rogues with the Lost Children. Unlike many of the outcasts among the group, they chose to leave their tribes for a life of adventure and found the Lost Children. 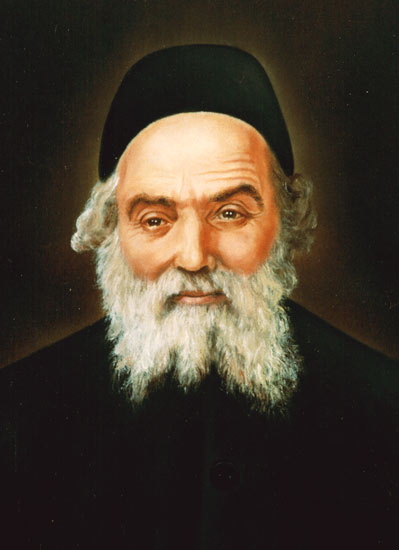 Another planeswalker, Rabbi Yadon comes from a land called Judea on some lesser-known plane. This human cleric does not reveal the name of his god, only speaking cryptically of this entity. He apparently found Sigil while undergoing what he calls the Kfitzat haDérech. Strangely, he refers to this event taking place in three years: 3745, 738 AUC, or the Year of the Consulship of Ahenobarbus and Scipio. He does not know how to return to Judea, but believes he has much work to do in these dark times, so he gladly sojourns with the Lost Children. 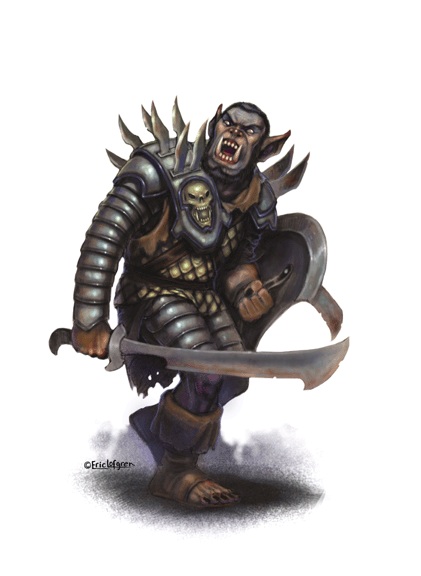 Among the newest additions to the Lost Children, Rishnak was actually part of a group of hobgoblin bandits who attacked the Lost Children. When it went badly, Rishnak was captured, but was repentant enough that he was brought into the fold. He is now learning about Rabbi Yadon’s strange Nameless God. 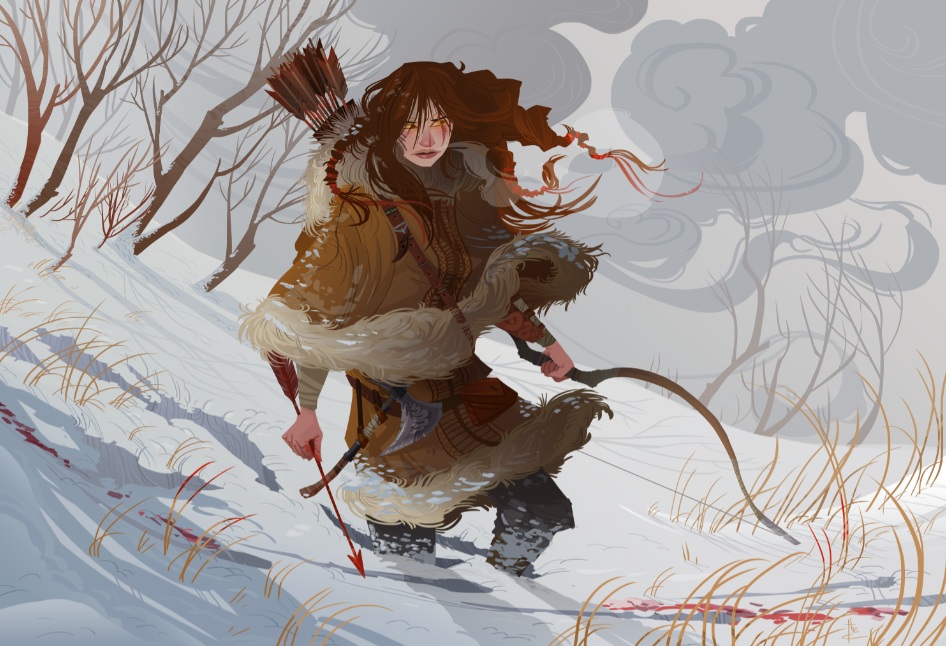 Seldalerya is actually native to the Sorrowfell Plains, being from the insular community of Nainimdul. Among the elves of Nainimdul, the men are traditionally Woodwalkers and engage in defense of the community; women are forbidden from doing this work. Seldalerya was among those women surreptitiously trained in the Woodwalkers’ craft. When this was discovered, she was cast into the wilds. Eventually, this elf ranger found herself with the Lost Children and now puts her skills to use for them. 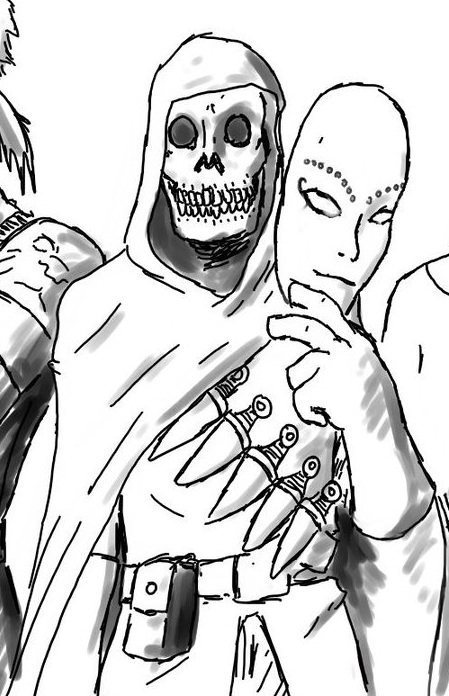 Despite his appearance, Zorphen is not a skeleton. Another planeswalker, this human ranger is actually a Bone Man from grim Carcosa. Originally known as “The Broken Back of the Beast,” Zorphen was a skilled hunter for his tribe, living on the outskirts of the Silken Conclave. His hunting party returned to the village to find it razed, littered with corpses. Anything of value was stolen, and at least a score of villagers was missing. The group followed the tracks, engaging in a dangerous trek across the face of Carcosa. Most of the hunting party died, leaving only Zorphen to find what remained of his tribe. They were used as sacrifices to summon some great, horrific Ooze, but Zorphen could not even take vengeance — the partially-digested remains of the creature’s summoners lay nearby.

While wandering, Zorphen found a strange gate in a Space Alien ruin, and when it activated, he found himself in Sigil. He eventually found the Lost Children, and now travels with them. A lifetime of scrounging for Alien technology in Carcosa has left him familiar with arcane technologies; he typically hunts these days with a smokepowder musket.

The Lost Children of Nebelun