Karn Gax is the head of a group of yugoloth mercenaries stationed in Avernus. In payment for services rendered to Tetposmeton, he and his mercenaries were granted control over the crashed Wraithsmasher citadel. Unbeknownst to Tetposmeton, their treasure vaults contained the axe of the dwarvish lords, a legendary axe in dwarf lore.

Centuries of exposure to the axe has rendered Karn Gax the very image of a dwarven monarch, although he still appears to have many of the ability of an ultroloth.

After being imprisoned in Bezaldooz’s iron flask, Karn Gax’s axe was taken and he was discorporated, presumably returning back to his home realm. (But if you ever meet an ultroloth who looks like a dwarf while you’re traveling the planes, well, now you’ll know why.) 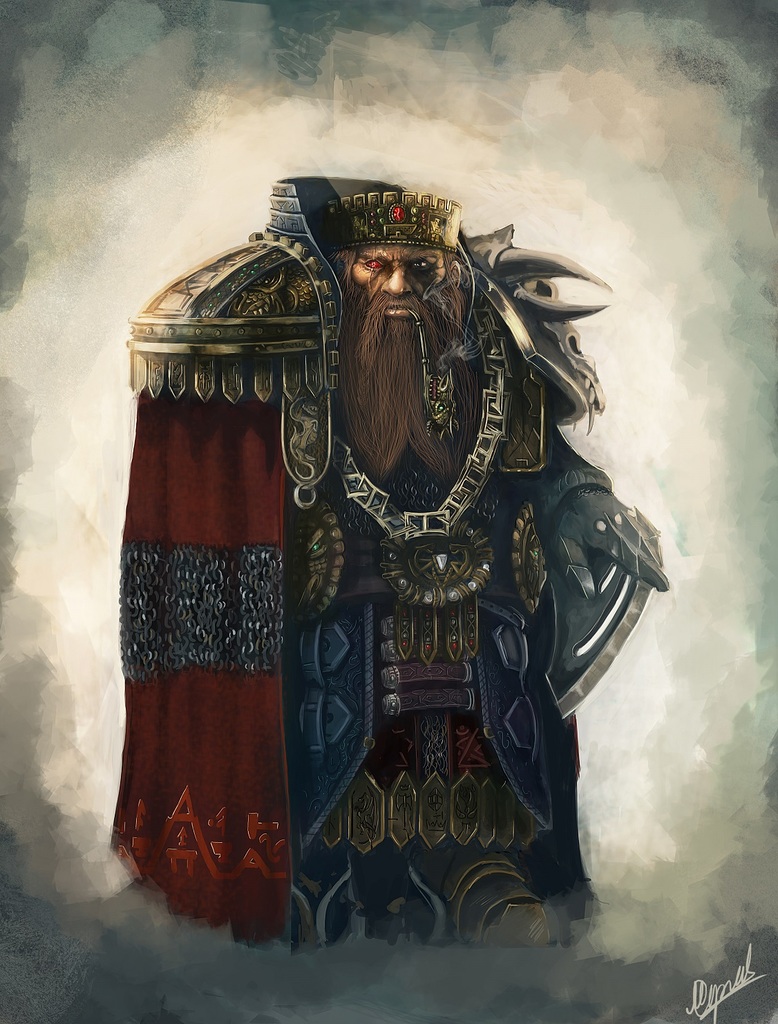