Headmaster of the Wizard's Tower

Academic. Master magus. Parliamentarian. War hero. Headmaster Magister Ebenezer Cascata Mararnith Jepson, like many of his companions, is many things to many people. Once a half-elf wizard of meager means, Headmaster Jepson grew to his current status due to his time in the cabal known as the Law of Fives. Composed of Sir Krizaut, Ebenezer Cascata, Drakontois, Bree Goldenear, and Eric Goldenear, the Fives delved into dungeons, caused mayhem, and saved Duchy Jepson during the Cackledread War. Post-war, they formed the Council of Magi.

Since that time, the Council has changed hands, and the Fives have gone to different projects. Ebenezer and Krizaut joined the University of the Study of the Arcane Arts and Sciences. Drakontois withdrew into seclusion, pursuing his own studies. Nobody’s seen Eric in years. And everyone’s pretty sure that Bree isn’t human anymore.

Still, since his retirement as an adventurer, Ebenezer has worked his way to a position of leadership in the Wizard’s Tower (Sir Krizaut probably could have done likewise, but he seems to like the librarian’s life). Most believe he manages the school while pursuing the development of his masterwork, the so-called Demispell.

For a reclusive scholar, though, the Headmaster gets around. The Spelljammer he owns might help with that. As might his extensive network of contacts — when talking to Peren, he made reference to knowing a group of Scandshar abolitionists. 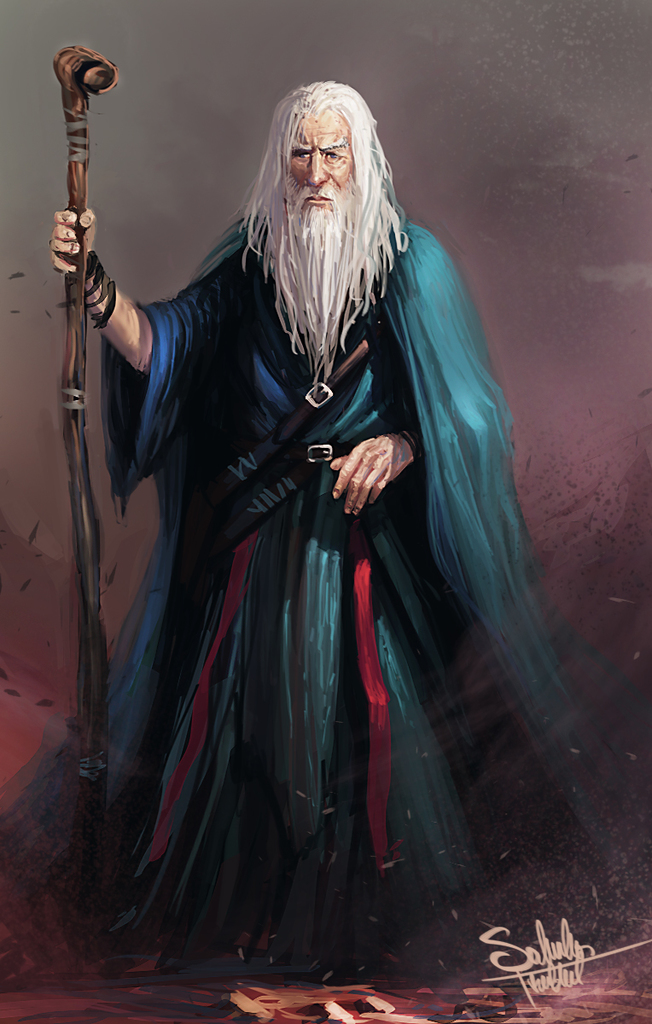