Gerhart’s past is totally unknown. He either suspected or confirmed Bezaldooz was a vampire, and began following him when the Shields of the Sorrowfell returned to Jepson following the defeat of Lolestra and the giant armies.

But then why did he come to town two or three days before Bezaldooz returned? Why was the man so relentless?

Whatever the case, Gerhart was killed on the hunt, murdered by Jansaadi and several vampiric accomplices. 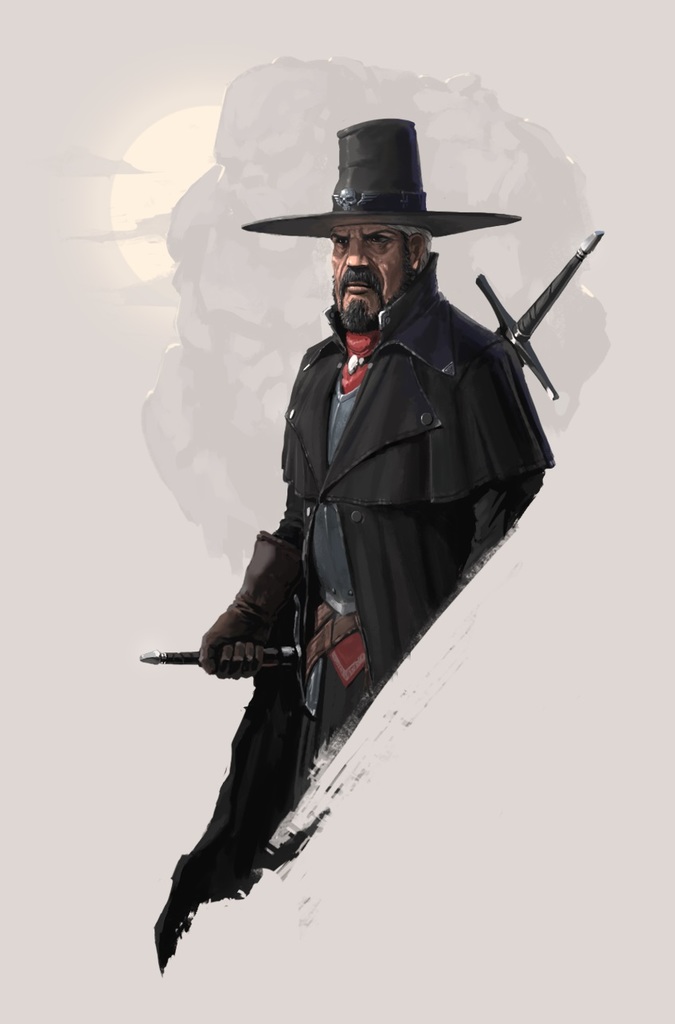