This unknown fellow was seen poking around in the vaults of Argent. He managed to steal something and escape despite the best efforts of the Shields of the Sorrowfell.

He appeared again in the steading of the hill giant chieftain, communicating with the earth titan whereupon his name was revealed as Breven Foss.

He appeared a final time in the Frost Spire, attempting to salvage the original plan once Jarl Grugnurson was dominated by Suulkar. He managed to steal the frost giant jarl’s piece of the divine engine, but was killed when he was stabbed by the jarl and then blown apart with a fireball from Bezaldooz. 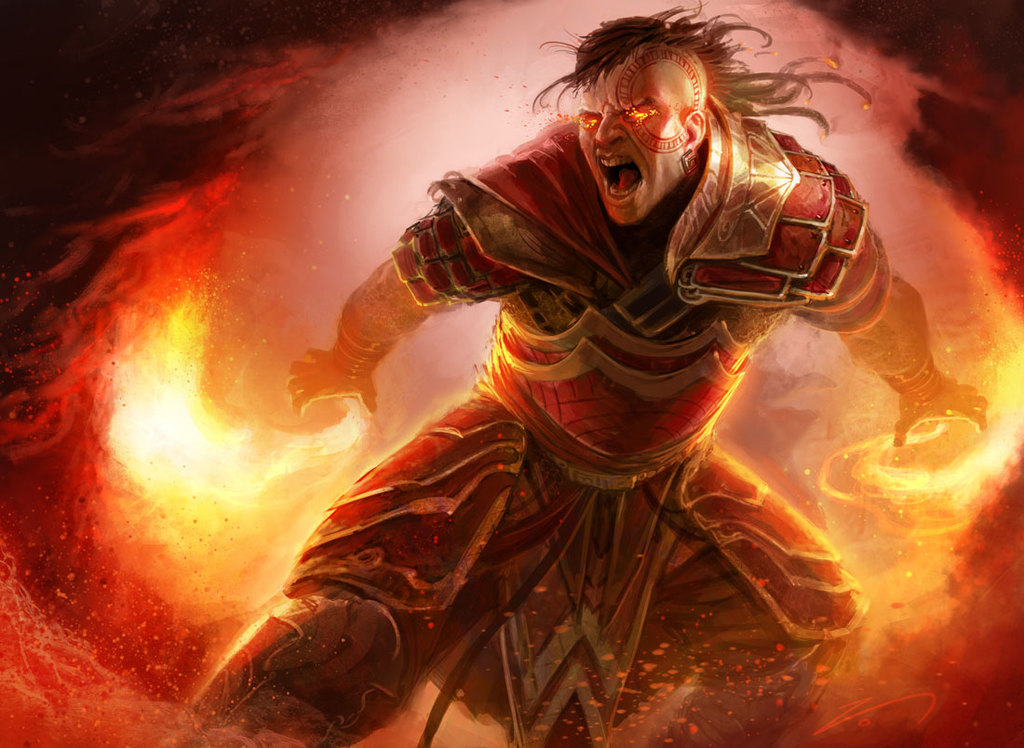