Count Finlay Brissot is a member of House Brissot, and keeping with the house’s populist roots, he is also a vocal abolitionist. To that end, he funds the militant abolitionist group known as the Zookeepers, a fact which makes him a high-profile target, as it brings him into direct opposition to the Illustrious Menagerie of Peacocks. Of course, it also affords him powerful friends, such as Headmaster Ebenezer Jepson.

One of Count Brissot’s most recent projects involved sending a Zookeeper infiltrator known as Darstina Tallcrippler into the Menagerie of Peacocks. After she disappeared, he contacted the Shields of the Sorrowfell for extraction.

Strangely, Count Brissot was recently targeted for assassination by an unnamed assassin from the Broken Chain. What purpose this serves is currently unknown.

Unfortunately, Count Brissot was annihilated on Sunsebb 21, 552 CY, when he responded to the Kiaransalee threat during the Battle of Scandshar.

Given that the Shields subsequently defeated Kiaransalee at the Battle of Maldev, Finlay Brissot’s soul is presumably now free to return to wherever souls go after death…

Image retrieved from http://commons.wikimedia.org/wiki/File:El_Greco_-Nobleman_with_his_Hand_on_his_Chest_-WGA10463.jpg on August 28, 2012. 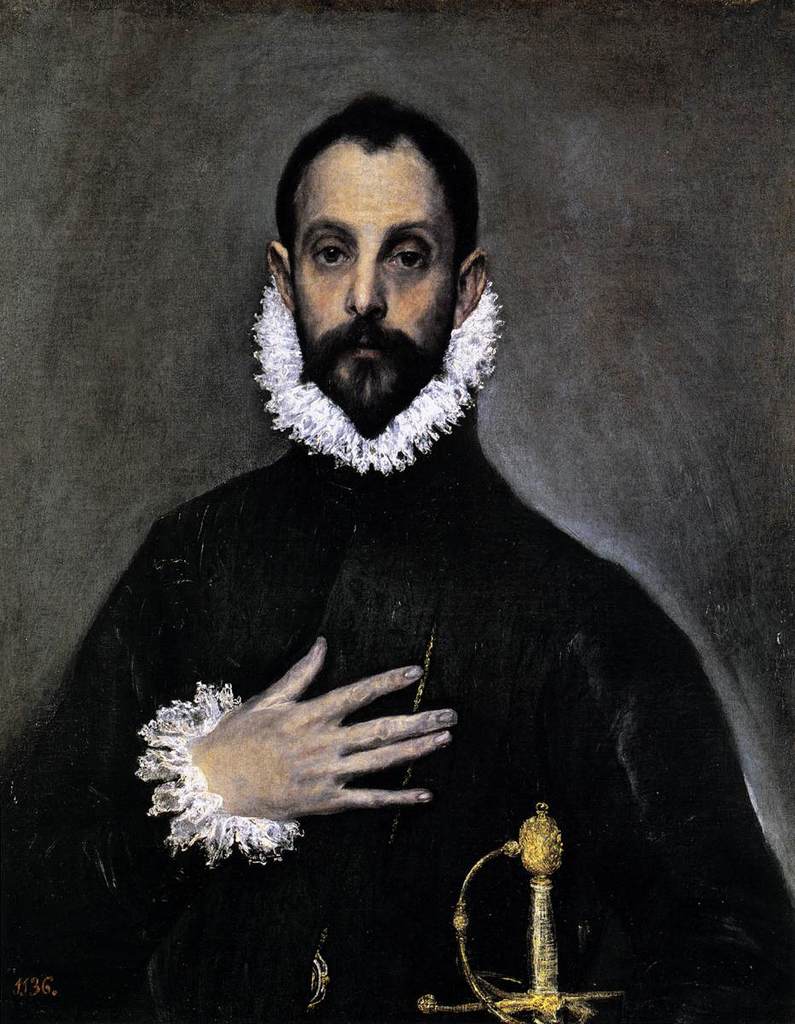