Despite his fighting prowess and scavenged Space Alien tech, he was swiftly killed by the combined might of the Shields of the Sorrowfell and the Mourners of Saerun Road. 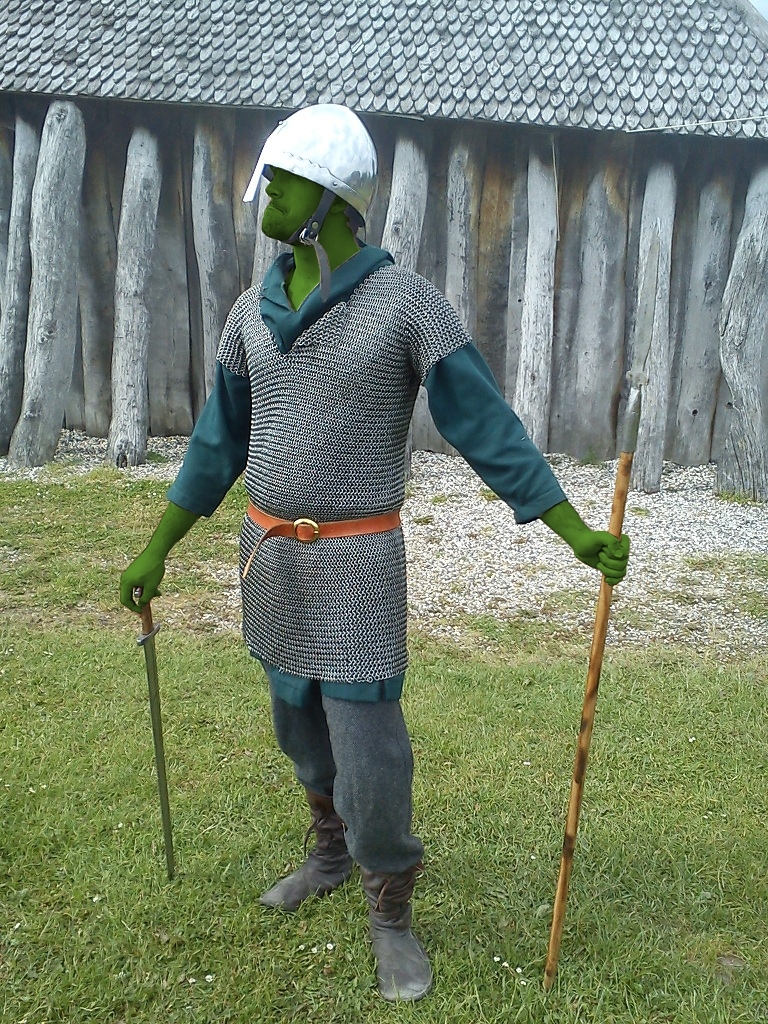